I don't know if you have noticed that Somali pirates, who frequently appeared in the past few years, seem to have disappeared completely recently；

Some people may think: is it not the naval escort of all countries to eliminate the pirates?

It's not that simple；

Kiyoshi Kimura, the owner of sushi Samadhi, a chain of sushi restaurants, single-handedly wiped out Somali pirates, making him a real-life king of thieves；

Somali coast is one of the world's busiest shipping lanes and the most dangerous area for piracy.Getting supplies and ransoms to and from merchant ships seems to be the only reliable way for desperately poor Somalis to get rich.Armed with small weapons such as AK47s and rocket launchers, the pirates are seen in small boats，Continuous looting, kidnapping and extortion of merchant ships from various countries seriously affected world trade.The United States, NATO, the European Union, Russia, Japan, China and other countries have sent warships to the area to escort their merchant ships in order to deal with the pirates； 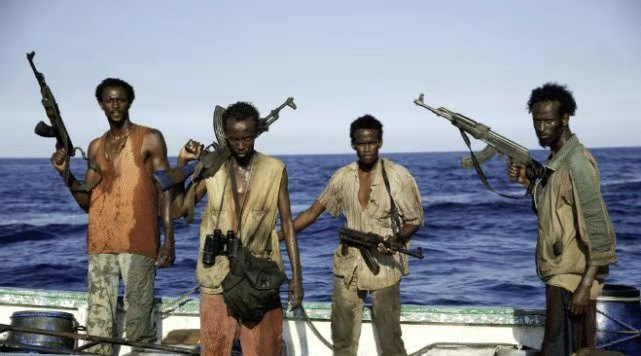 But this cannon shot at mosquitoes is hard to spot:

Pirates are not stupid either. Basically, they hide far away when they see a large warship, and then attack a single merchant ship.At this point, the 63-year-old Kiyoshi Kimura's approach of "treating bandits with business" came into play.Japan is a big consumer of tuna, and the waters off Somalia are good fishing grounds for high-priced tuna, but were shunned by pirates in the past. Kiki Kimura became the first businessman to hire Somali pirates to catch tuna, with great success；

A conversation between Kiyoshi Kimura and pirates circulated on the Japanese Internet:

President Kimura: I need good tuna，Why pirate when Somalia has such good fishing grounds...Pirate: we used to be fishermen. After the civil war, we couldn't fish. We had to be pirates；

President Kimura: How about you fish tuna for me?

President Kimura: I can give you the boat.

Pirate: We don't have tuna fishing skills either;

President Kimura: I can teach you that； 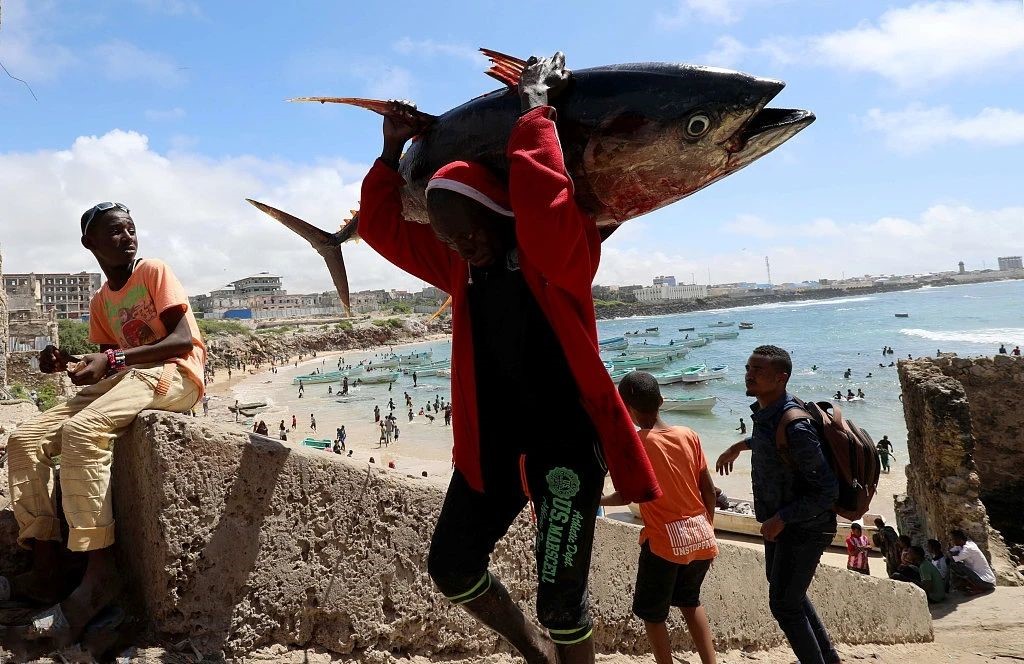 President Kimura: I'll talk to you.

We'll catch tuna with you； 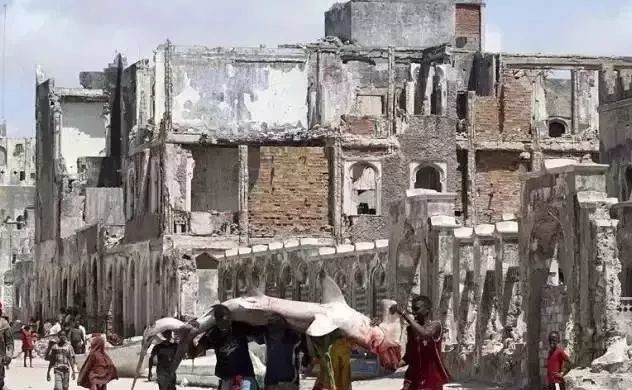 Kimura adventure to find someone to arrange to meet with pirates, and proposed that they can hire them to catch tuna in the open sea, than when pirates make money under the gun, by their own work to make money to support their families, will live more dignified；

In addition to providing specialist vessels, fishing equipment, freezing warehouses and skills for catching large Tuna, Mr. Kimura led efforts to get Somalia to join the Indian Ocean Tuna Commission (IOTC), which allows it to export Tuna, and promised the pirates that they would buy any caught,To ensure their livelihood and market；

Kimura's efforts are having a noticeable effect. According to the International Maritime Bureau, piracy off The coast of Somalia has fallen sharply since 2011；

By force alone, pirates may not be able to plunder and want to "change careers";But without new job opportunities, these men will seek other forms of crime, if not piracy,

Kimura's approach eradicated the breeding ground for piracy.Djibouti, somalia's neighbour, was so impressed by Kimura's actions that the authorities there even thanked him by awarding him a medal；