World Obesity Day, which falls on October 11 every year, is an unblessed holiday.According to the organization for Economic Cooperation and Development (OECD) released a new report, "the Weight of Obesity: the Economics of Prevention" (below referred to as the "weight of obesity"), countries need to lose weight.If unchecked, life expectancy in developed and rich parts of the world could fall by three years by 2050.90 million people may die of obesity； 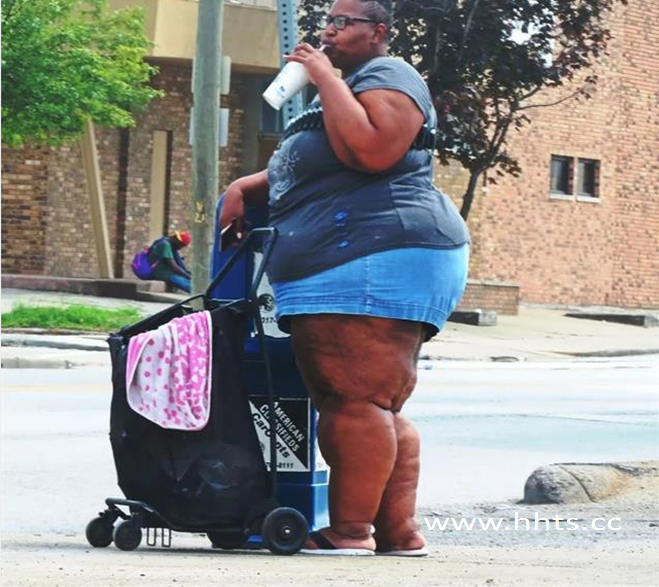 Every year since 2015, the OECD has released a report on obesity Day.It aims to urge its members to "take concrete actions to inspire and help people achieve a healthy weight and tackle the global obesity crisis".；

Burden of Obesity predicts that by 2030, one in two Americans will be overweight.By 2050, life expectancy in the United States is likely to fall by four years, the largest decline among OECD countries.Today, 58 percent of adults in OECD countries are overweight or obese.Plus-size children and teenagers have gone from being "rare" to common.In rich countries, overweight people account for three-fifths of the population；

As waistlines expand and workplaces expand, people become less productive, and being overweight can affect career choices, reduce employment and even earnings；

Over the next 30 years, nearly 60 percent of new cases of diabetes could be linked to obesity or being overweight, the Obesity Burden predicts.As a result, member states have to devote 8.4% of their health budgets to tackling obesity-related problems.At least $42.3 billion a year.；

Overweight and obese children are more likely to be absent from school, do worse in school, are less likely to attend higher education, and are victims of bullying simply because of their size.

At present, the causes of overweight and obesity in all countries include: 50% of people have an unhealthy diet, two-fifths do not eat enough fruits and vegetables;40% of daily waking time, in a sedentary state;A third don't get enough exercise;

At present, there are more than 46 countries and regions in the world, promulgating laws, regulating the release and broadcast of food advertising.However, these regulations mainly focus on traditional media, and the restrictions on new media still need to be improved；

There are currently 59 countries/territories that charge sugar taxes on foods such as sugary drinks.Some countries are encouraging food producers to change production techniques.For example, produce more small packets of potato chips, which can reduce calorie intake by 20 percent.

In Chile, the country's Ministry of Agriculture worked with the Street Vendors' Association to encourage vendors to provide healthy food to the population and disseminate information about healthy eating；Austria, Vienna, Paris and so on are trying to get people to move.Austria offers free yoga, Pilates and fitness classes for people of all ages.In places such as Paris, Vienna and New York, designing and maintaining bike lanes to encourage people to cycle could help curb obesity；